As the brand's top model, the Jaguar XJ is a very special luxury-class saloon. The first XJ series was developed under the guidance of company founder Sir William Lyons and retained its traditional look until 2009.

Limora also offers all spare parts and accessories for the Jaguar XJ40 series and is pleased to answer any questions you may have. 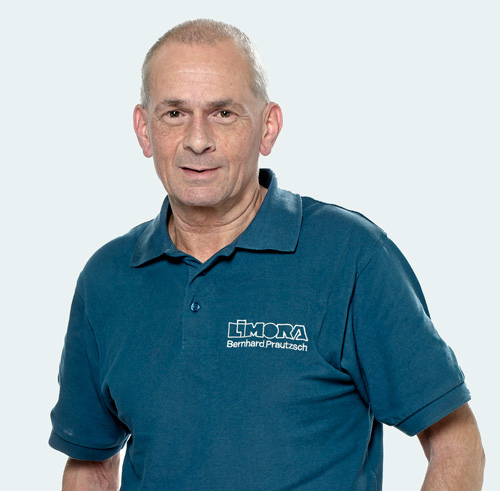 Current offers for your Jaguar XJ40 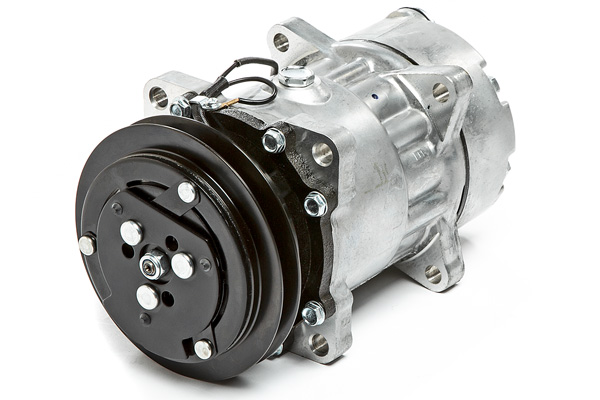 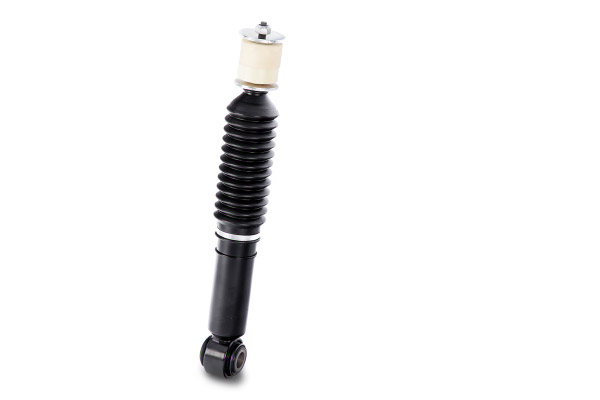 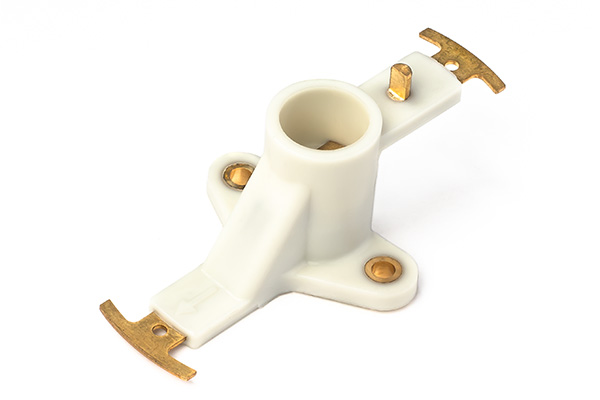 For Marelli 12-cylinder distributor with two ignition coils
This is made in-house! 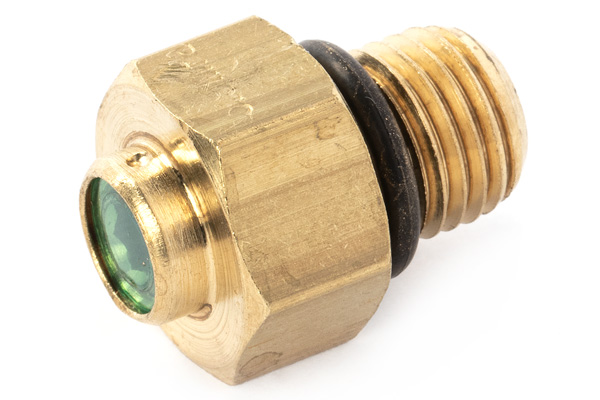 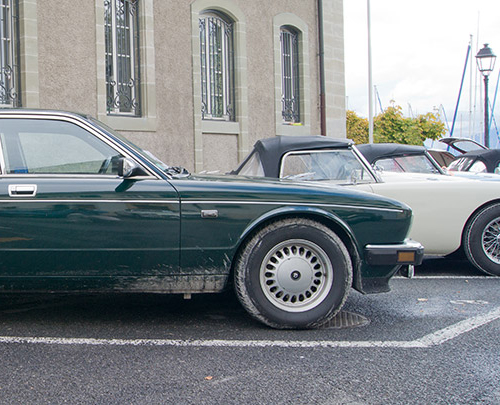 After 15 years of development under difficult conditions in the British Leyland group, the first models of the XJ40 series, again under the sales designation Jaguar XJ6, were introduced in 1986. These were fitted with two versions of the AJ6 inline-six piston engine. This enabled the XJ40 to reach a top speeds of up to 220 km/h via a four-speed automatic transmission or, optionally, a five-speed manual gearbox with rear-wheel drive.

The special feature here is the J-Gate automatic on the right-hand side of the gearshift gate, which was introduced with the XJ40 and was unique at the time. This contains a separate gate and thus allows an alternative manual gear selection.

In 1993, the new XJ12 was introduced with the 12-cylinder engine now enlarged to 6 litres. Internally, the series with the twelve-cylinder engine is called XJ81. To this day, the XJ40 and XJ81 models impress with their high build quality, also documented by mileages of over 500,000 kilometres and a pleasantly superior driving experience.

Exterior appearance of the Jaguar XJ40

Not everyone appreciates the unusually angular lines, which hardly want to match the otherwise soft shapes of the old Jaguar look. But those with knowledge of the subject know, why the XJ40 became a bestseller: The model's technology and workmanship are far superior to its predecessor, which was primarily due to the quality assurance of Ford's new landlord PAG.

There are two different versions of the model with the angular exterior mirrors and the delightfully geometric shapes, namely the XJ6 and the Jaguar Sovereign. The top model is the Daimler, which, together with the Sovereign, can be recognised by its rectangular broadband headlights. Round headlights in rectangular housings, on the other hand, betray the XJ6.

Interior of the well-known classic

The interior welcomes the driver with distinguished walnut- or rosewood finish and invites you to slide into the soft cloth or leather seats.

The luxury models, such as the Sovereign, come with considerably more equipment:

Inside, fine walnut wood finish with inlays makes the heart of every Jaguar lover beat faster. The Daimler version also offers the typical "picnic tables" that fold out for tea time in the classic car. 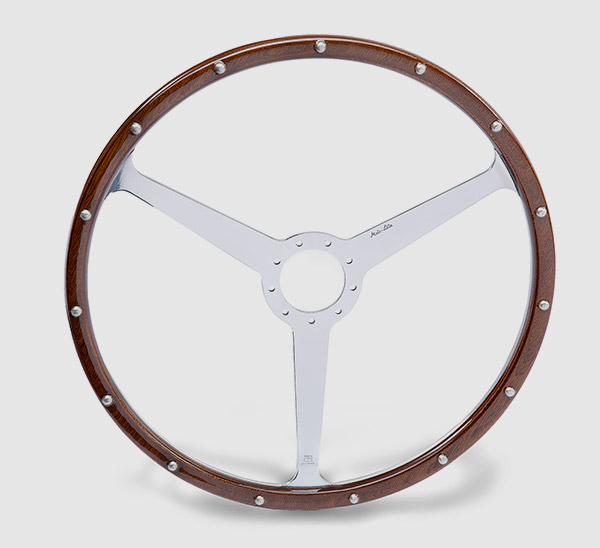 Up to now, the XJ40 is the most built XJ model: due to the high sales figures, almost 209,000 of them were produced. Are you one of the proud owners of such a classic? At Limora, you will find everything you need - from advice and assistance from our experts to the wide range of all Jaguar XJ40 spare parts, including its extensive range of headlights.