Tough and unshakeable off-road, comfortable to drive as a Range Rover and timelessly classic in design - this is how the Land Rover has been taking many hearts by storm since 1947, and rightly so, we think. Even the Dalai Lama drove a Defender - and who should stand for balance and safety more than the Buddhist leader! If you are looking for Land Rover spare parts too, you will find everything you are looking for!

No matter which Land Rover your heart beats for, at Limora you will find everything you need to enjoy it for a long time. No matter if it's for the Defender or the Range Rover Classic up to 1996 - our proven spare parts experts will be pleased to help you! In the following you will find all Land Rover models for which we offer spare parts - all you have to do is click on the product images. If you have special requests or do not find what you are looking for, please do not hesitate to contact us! 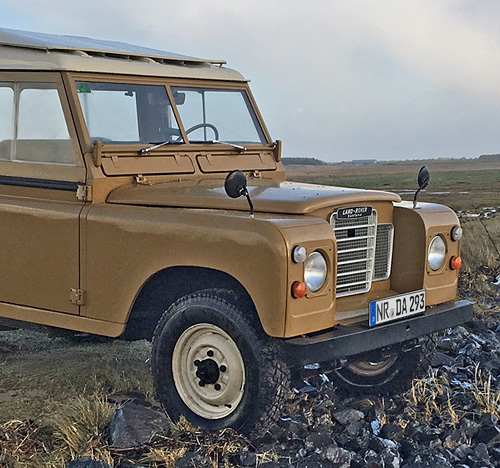 The Series II and II A were built from 1958 to 1971. Series III came in 1971. If you're wondering what the Series I is all about - well, that's where the Land Rover got its name from, as the vehicle was originally built for farming. You can find more insights into the world of the Land Rover series and its spare parts here!
find spare parts 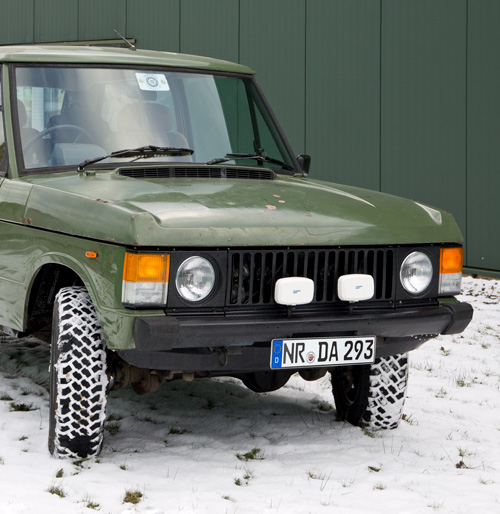 In its 16 years of production, the Range Rover Classic has established a completely new class of vehicle: Off-road capable, comfortable to drive and also beautiful to look at. You've come to the right place for the right spare parts for this off-road classic!
find spare parts 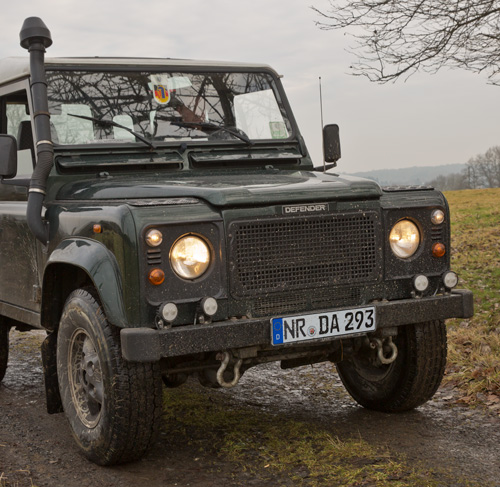 This off-road vehicle is truly one of the classics of automotive history! Not only that, but its off-road capability is second to none. If you want to continue enjoying the benefits of your Defender or your Land Rover ninety or one ten, you should take a closer look at our spare parts range!
find spare parts

The Land Rover: The most popular models

In 1958, the already extremely successful Land Rover was technically revised and launched as "Series II". In the course of this, all Land Rovers built until then became Series I retroactively. In 1971 the "Series III" followed and in 1983 the bolt-suspension Land Rover 90 and 110, which only got the name Defender in the early 1990s.

New diesel engines, better axles and regular improvements to the interior came as part of permanent model maintenance. The changes to the exterior appearance are minor, which may be due to the fact that the target group would not appreciate design experiments.

The birth of the Rover for farming

For Rover as a manufacturer of luxury cars, the war won in 1946 threatened to become peace lost. The demand for classic cars was very low, and steel for car bodies was non-existent anyway.

Rover's ingenious technical director, Maurice Wilks, had the right idea: a stable vehicle for farming and for use on bad roads, at the time suitably with "Birmabright" aluminium bodywork. After what felt like 41 model changes and almost 2 million vehicles built, the Land Rover still enjoys great popularity even after production ceased.

We at Limora help to keep it that way! As a driver of the vehicle, you know that many parts have also been changed within current series. We have of course taken these changes into account in our catalogues as well as online. 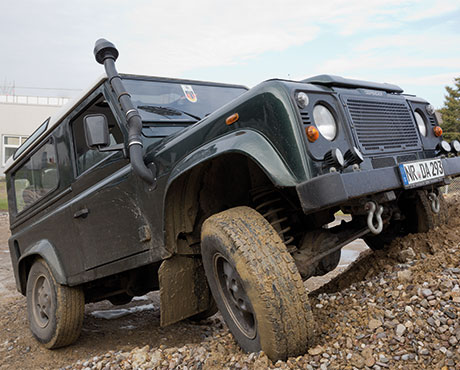 What characterises the Land Rover

The concept of a sturdy steel ladder frame chassis and a steel bulkhead as the basis for the other parts, as well as the aluminium body, has been retained for all models to this day. This bodywork in particular brought decisive advantages against corrosion damage and makes the Land Rover as durable as it is popular.

The look of the classic is and remains iconic: square, with a radiator grille set off from the wheel arches and round headlights. This was not diminished by various innovations in the Land Rover 90 and 110 power steering, permanent four-wheel drive, front disc brakes instead of drum brakes and coil springs instead of leaf springs. With the introduction of the 200tdi engine in the summer of 1990, the Land Rover 110 and 90 finally became the Land Rover Defender.

After reading the usual Land Rover compendiums, one can't help thinking that the cars were built with whatever the buyers in Solihull could get their hands on. Today, this is reflected in very complex catalogues. At Limora you will find an extensive range of spare parts online for the Land Rover Series II and III, as well as for the Land Rover 90, 110 and the Defender.