In 1901, Mercedes became known through the racing week in Nice, in 1902 the name was legally protected for the first time and in 1909 the Mercedes star was registered as a trademark. However, it was not until 1926 that Daimler-Motoren-Gesellschaft and Benz & Cie and thus at the birth of the Mercedes-Benz as we know, love and drive it. If you have a classic Mercedes-Benz, you will find the Mercedes spare parts your classic car needs here. 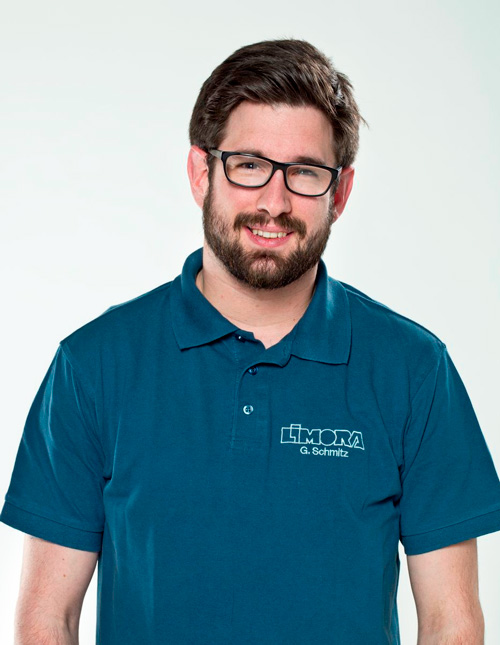 was already interested in cars as a little boy, at some point he was also interested in vintage cars and made it his vocation. He is our all-rounder and is available for all brands and will be happy to help you.

All Mercedes Benz products at a glance

How Daimler came to Benz

When Gottlieb Daimler from Stuttgart and Carl Benz from Mannheim merged in 1926 more out of necessity than out of passion, the car business was difficult. Inflation and the economic crisis hit the industry hard. In the new Daimler Benz AG, the focus was on old virtues: the passenger car series was taken over by Daimler, while the Benz trucks were further developed.

This approach quickly turned out to be the right one the right way. Since the 1950s, Mercedes-Benz vehicles have always been well engineered and technically pioneering, never fashionable or playful. With careful processing, best quality control and a high degree of vertical integration, Daimler Benz AG has always had the highest standards.

For Bulli- and Beetle-Fans from our Department Store 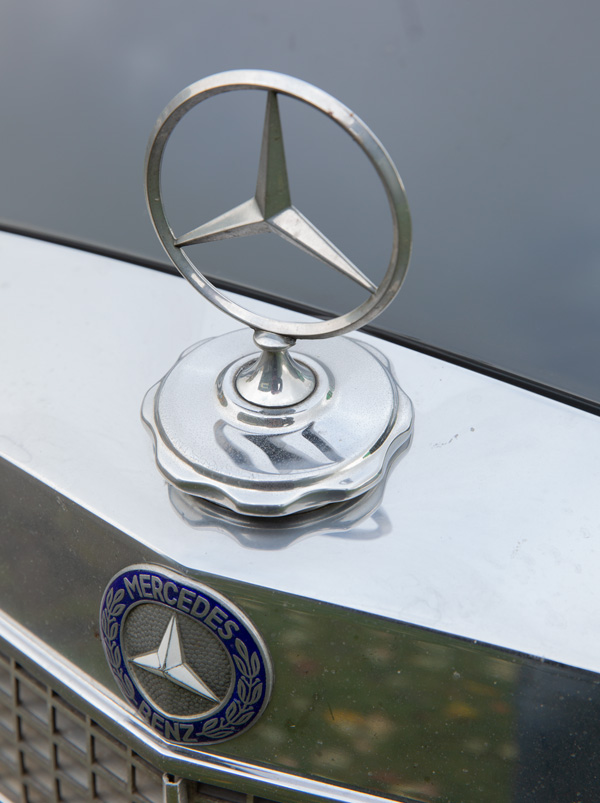 No brand emblem has probably been stolen more often than the star that adorns the radiator grille of the Mercedes-Benz. But what not everyone knows: the star has a symbolism. The three rays stand for the vision of Gottfried Daimler – knowing that his engines will be installed in the air, on land and in the water. The holy trinity of motorisation.

The right design for every taste

The Mercedes-Benz models of the past may not have been fashionable or playful, but they were extremely futuristic - especially when you think of the racing cars from the interwar period to the 1950s. After all, the name Silver Arrow is no coincidence.

In the 1960s, instead of spaceship-like and streamlined racing cars, rally vehicles with tail fins, such as the Mercedes-Benz 220, were used SE (W 111) "FHR tailfin". Of course, the road cruisers from Mercedes-Benz were also pure expressions of elegance and joie de vivre - just think of the 190 SL, which was presented at the "International Motor Sports Show" in New York in 1954. The open two-seater is still a dream car today.

In addition to sport and luxury, Mercedes-Benz can also do a middle class, although it is the upper class, but still. The 123 series saw the light of day in 1976 and is one of the most memorable Mercedes-Benz models: elegant and yet not ostentatious, practical, but with the right touch of luxury - one way or another could you put the design of the 123 in words.

In addition to parts for classic British vehicles, at Limora we also offer parts for cars that come from the continent - and one of them is the epitome of the German luxury vehicle: Mercedes-Benz. If you are looking for rims, special oil or an alternator or other Mercedes-Benz spare parts, Then you are exactly right here! We do not have a complete range of spare parts, but it is still worth browsing for one or the other part. If you don't find what you are looking for, please do not hesitate to contact us!