We have practised long enough - now we dare to take on the top class: Here you can find spare parts for Bentley models and classic Rolls Royce vehicles of the same construction. Below you will find an overview of the models of both classics for which we offer spare parts - attractively priced and expertly sold. But it's not all over yet: so please visit us again regularly, because we are working day and night on expanding our range!

All series models at a view

From the Silver Cloud from 1955 to the Silver Spirit from the 90s: Here you will find spare parts and accessories for the classic Rolls Royce and the identical Bentley models from a good 50 years of vehicle history. If you can't find the right part despite our wide range, don't hesitate to contact us - our knowledgeable experts will be glad to help! 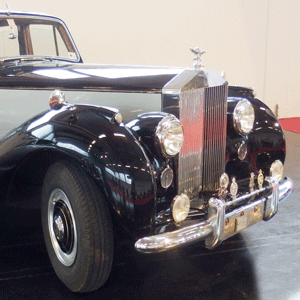 Both Silver Dawn and Wraith, as well as Bentley Mk VI and especially R Type are models of upheaval and change. Equipped with the new 4.5 litre IOE engine, the Silver Wraith was the last model without factory bodywork.
find spare parts 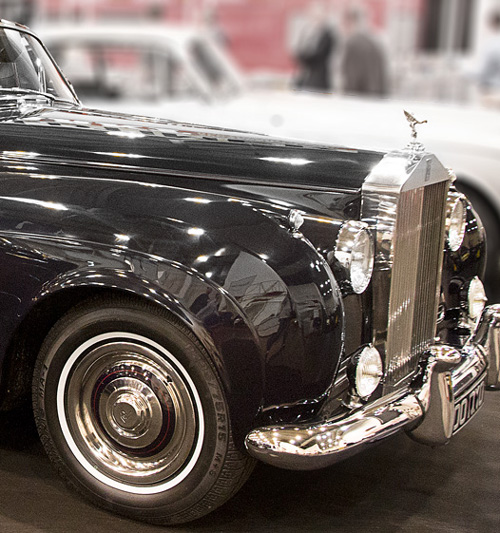 The Silver Cloud was the successor to the Silver Dawn and the first post-war design by J.P. Blatchley. The tightening at Rolls-Royce resulted in the Bentley S1 only being distinguishable from the Silver Cloud by the radiator grille. So here you can find the right spare parts for both models!
find spare parts 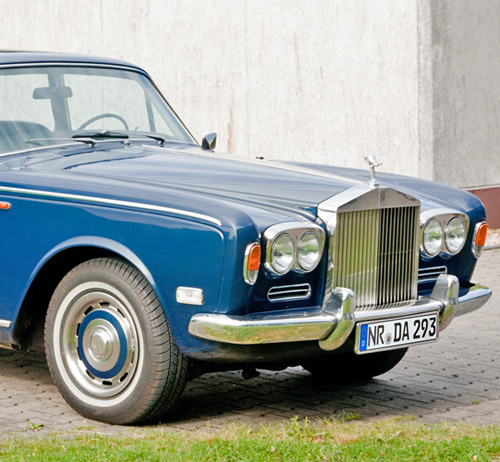 Again an identical pair are the Silver Shadow and the Bentley T-Series. Only the radiator grille, wheel trims and type plates were external distinguishing features. No matter if Bentley or Rolls Royce, at Limora you will find the right spare part for these luxurious classics.
find spare parts 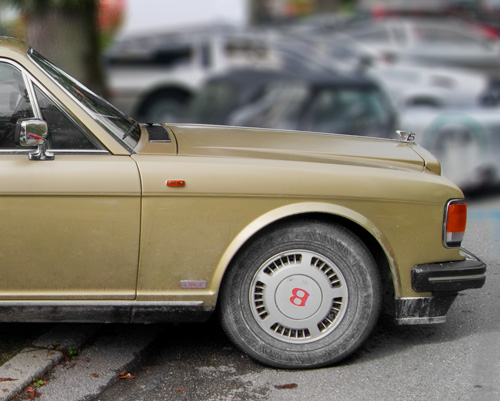 A total of 18,989 examples of the Silver Spirit were produced. The Bentley models were called Mulsanne and were in part significantly sportier than their Rolls Royce siblings. No matter which model your enthusiast's heart beats for, we at Limora serve both classics!
find spare parts

Offers from our department stores

Bentley and Rolls Royce: Two brothers, not only in spirit

After the Second World War, a Rolls-Royce, then the Silver Wraith, was followed for the first time by an almost identical Bentley - the Mark VI. In the mid-fifties, the similarities between Rolls-Royce and Bentley continued to increase, for example when in 1955 the Rolls-Royce Silver Cloud and the Bentley S1 were presented in parallel, distinguishable only by their radiator grilles. But what was the origin of this technical and partly visual affinity?

The history of the two luxury flagships

The connection between the two brands goes back to the bankruptcy of Bentley Motors Ltd. In 1931. The insolvent group was actually supposed to go to the British engine and car manufacturer Napier & Son - but this calculation was made without the company British Central Equitable Trust Limited. What is world-famous today, but nobody knew at the time on the day of the auction: behind this trust was the company Rolls-Royce Motor Cars Ltd. 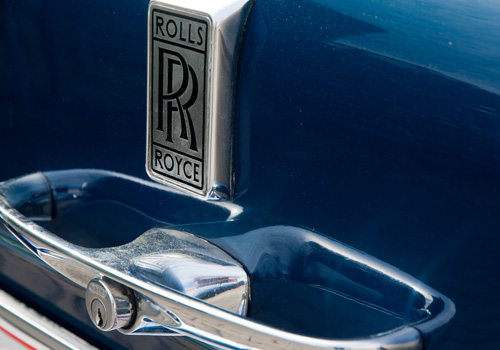 Rolls Royce thus absorbed one of its biggest rivals and took over Bentley, which until then had been known mainly for its expensive sports car models. Rolls Royce, on the other hand, had the image of being the car of kings - and in the truest sense of the word, it was mainly rulers such as the then King of Yugoslavia or the King of Sweden who drove Rolls Royce's luxury flagships.

The identical Bentley models, which usually differed only in their radiator grille, radiator mascot as well as brand name and lettering, reflected more sportiness than luxury.

The Bentley brand was taken over by Volkswagen in 1998 for 736 million euros. In a gentle transition from 1998 to 2002, the factory in Crewe in North West England still produced vehicles of both brands. Today, only Bentley vehicles are produced here. Today's BMW brand Rolls-Royce has been built at the factory right next to the Earl of March's airfield and the famous race track called Goodwood in West Sussex since 2003.

Are you searching for a very special Bentley spare part? We at Limora are always expanding our extensive range, but also cataloguing - like our Rolls Royce catalogue database. But don't worry: we already have many technical spare parts in our range and so you can order almost all parts for automatic transmission, cooling and brakes right from stock!