BMW has been a central part of German automotive history since the first model called DA 2 left the factory in Eisenach in 1928. At Limora, we also offer spare parts and accessories for all BMW drivers. Whether it's special oil for your BMW or a chic new radio with a retro look - simply click through our range from the comfort of your own home or contact us and our designated BMW professionals directly. 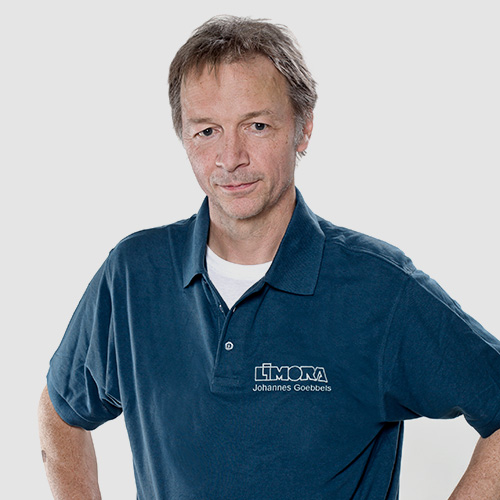 is a trained bodywork fitter (master) and painter. He bought his first classic car when he was 17 and raved about the Alfa Romeo Giulia. He is a polyglot from Aachen with Belgian roots and has been working on your restoration for decades.

All products for BMW at a glance

BMW: what distinguish the Bavarian classic

Among the cars that made the BMW brand famous in Europe and around the world, the BMW 328 designed for motorsport is certainly the most famous.  It dominated its class to sometimes unbelievable proportions.  And the radiator grille with its unmistakable kidney shape also became so famous.  The style was carried over to the luxurious 327 and the narrow, high kidney also lived on into the 1950s in vehicles built as BMWs in Eisenach after 1945.

In 1951, Munich then started building the 501 and 502 models, which, with few changes, revived the double kidney from pre-war times. With the new class and the somewhat more civil 02 series in 1966, BMW created two model series that established the brand's success as a car manufacturer. For the first time, they not only produced good cars in large numbers, they could even be sold at a profit.

Even when the famous radiator grille kidney finally went horizontal for good on the then new 3, 5 and 8 Series, BMW remained true to its tradition of a small central double kidney and two or four round headlamps. A face that BMW has shown over many generations of models and is still a design element used today. The success of the path taken at that time continues to this day.

From our department stores' for BMW fans

Radio
Less than half the installation depth, making it ideal wherever space is at a premium. FM radio with many contemporary e
More info...
€59.00
Product #: 531817 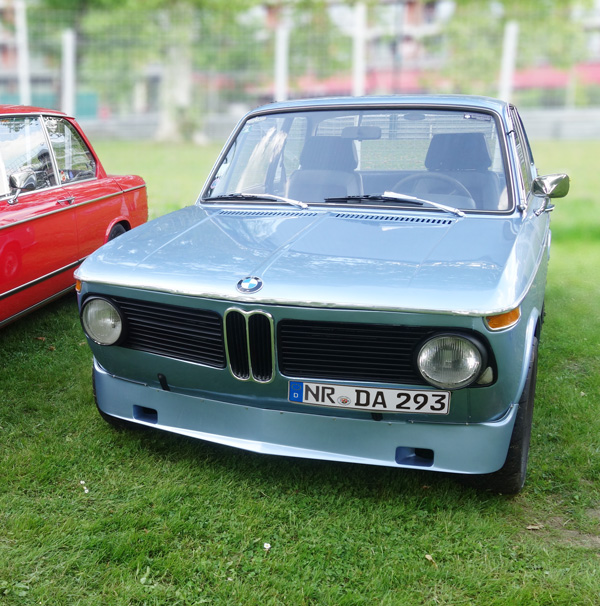 Speaking of the 02 series: Like the E21 three-series and the CS, this is one of the BMW models with the highest price increase in recent years.  In general, there are an equal number of BMW models in the Top 10 of the German Classic Car Index. A well-restored CS can be bought for an average of 67,500 euros, an E21 for 13,700 euros and an 02 for 25,000 euros.

The BMW 6 Series is in fourth place in the 2016 to 2019 ranking - all of them good investments, in our opinion. BMW models that are currently becoming popular youngtimers are specifically the E30 series convertibles built between 1985 and 1993! Who knows, maybe a well-maintained M3 convertible will one day make your retirement golden?

To preserve your investment, you should always look for high-quality BMW spare parts from professionals. The salvation carriers of the time are now sought-after classics that we are happy to devote ourselves to. Especially in the area of ignition and mixture preparation, we have some interesting suggestions to make that give new emphasis to the claim of dynamics of that time today. If you have any questions, please do not hesitate to contact us - 7 days a week from 06:00 to 22:00.