Alfa Romeo is one thing above all: a traditional company that has been making motorsport history with its sporty vehicles for over 100 years. As early as 1913, the company from Milan began producing racing cars and to this day, the vehicles are considered a fantastic fusion of design and technology. If you are also a fan of the brand with the distinctive radiator grille, then you will find high-quality spare parts for your Alfa Romeo here.

Instead of "octagonal greetings" and "happy healeying" bold on chest or back, the somewhat quieter hint. Key fob with miniaturized cylinder head gaskets as motif, laser cut and grinded.

So the real and true connoisseurs remain among themselves! 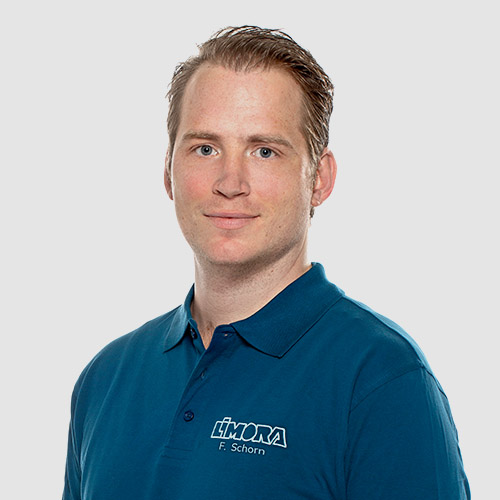 All products for Alfa Romeo at a glance

The Alfa and its history

Founded as the Italian branch of Darracq, Alfa Romeo had a very chequered history, quickly moving in the direction of sporty luxury cars. The A.L.F.A. owes its current name to the engineer Nicola Romeo, who joined the company in 1915 but left it again in 1926 as part of the nationalisation process.

But the foundation stone had been set. Alfa Romeo produced technically sophisticated premium cars, a direction that was not questioned even after the Second World War. The first generation of mass-produced cars was the Giulietta, which also set the technical framework for its conceptually very similar successors, the Giulia, Spider, Sprint and GTV.

Throughout its history, Alfa Romeo has always impressed with its variety of models, state-of-the-art technology and unmistakable design: whether an 8C 2900 from the 1930s, a 1900 from the 1950s or the GTA from the 1960s - every Alfa is a complete work of art in itself and an integral part of Italian automotive history - especially in terms of design and innovation!

Offers from our Department Store for Alfa Romeo 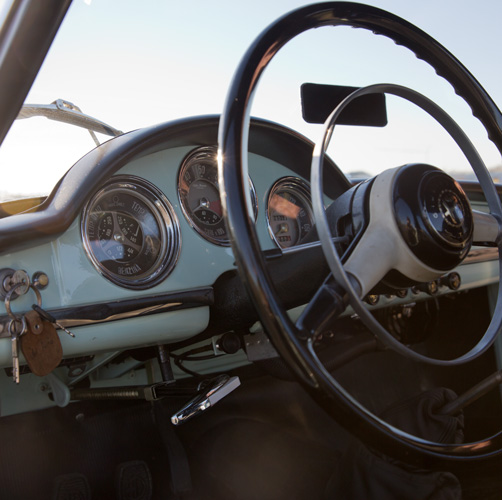 Alfa and its timeless design icons

Especially in terms of daring and design, Alfa Romeo always had its finger on the pulse of the times, or rather - in retrospect - was sometimes even a little ahead of them. Just recall the prototypes for the Alfa Romeo Berlinetta Aerodinamica Tecnica models, B.A.T for short. These aerodynamic prototypes were intended to lead to a worthy successor to the Disco Volante and reached a top speed of 200 Km/h.

The Alfa design even made an impression in Hollywood: Octopussy, The Graduate, The Sweet Life and various other appearances in well-known films made the Alfa Romeo Spider popular. With 124,000 units in over 27 years, the popular cabriolet became the longest-built Alfa Romeo Spider.

Ferrari, Maserati and Alfa Romeo: these three brands virtually fought out the first Formula 1 races of the 1950s among themselves, and it was usually the Alfa that won. This is how Giuseppe Farina became known as the very first Formula 1 world champion in history. Of course, the Italian wanted to build on these successes, and he succeeded!

In the mid-60s, even a standard Giulia had an exposed engine. Despite larger displacements, all competitors were on the road with less power and at least 30km/h lower top speed. The name still lives on these times today, and rightly so, we think!

If you drive an Alfa Romeo, we can only congratulate you. So that you can continue to enjoy your masterpiece of Italian design for a long time to come, you will find all the Alfa Romeo spare parts for your classic vehicle here. If you have any questions, please do not hesitate to contact us by e-mail or by phone. We are available for you 7 days a week.