Small but powerful - this statement is not as apt for many cult vehicles as it is for the Mini. And nothing conveys England, the Swinging Sixties and London as the largest and most exciting city in the world better than the Mini: a small car with a wide variety of models and versions and a production life of over 40 years. We rise to the challenge and have Mini classic car spare parts from small sealing plugs to bodyshells, alloy wheels and tuning ideas all in our range! 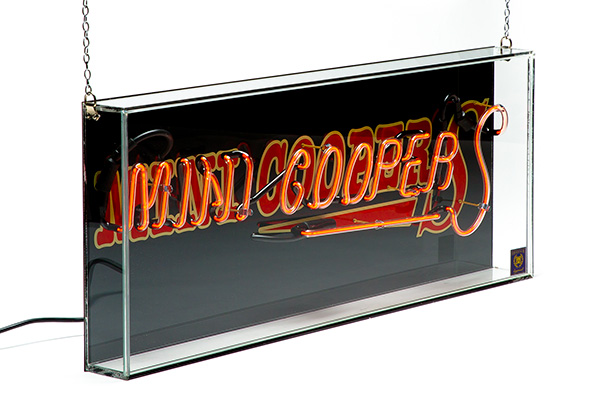 Everyone knows the story of the construction of the Mini on Mr Issigonis' napkin. Whether it's true or not remains to be seen, in any case it fits the car: imaginative, unconventional and lovable. If you are also one of the iconic Mini drivers, then you are sure to find the right spare part for your Mini, Mini Cooper, Clubmann, and many more here!

The Mini spare parts market is very well positioned, but for pre-1984 models you sometimes have to rely on the help of professionals. And we have four Mini professionals in house - all with many years of experience as mechanics. Here you will find everything that makes you and your British cult vehicle happy!
find spare parts 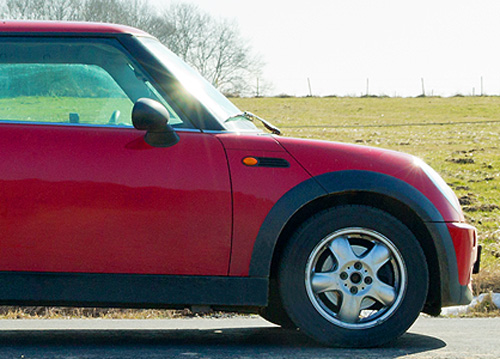 The Classic Mini and its success story

On 18 August 1959, the British Motor Corporation (BMC) launched the new small car, which was offered simultaneously as the Morris Mini Minor and the Austin Seven. The most groundbreaking thing about the Mini was that the small four-seater with a 3.06-metre-long body was so spacious despite its size: this was achieved by the combination of a compact engine-transmission unit mounted transversely at the front, the positioning of the wheels and space-saving rubber suspension elements instead of steel springs.

The Mini as a cult object

Its size and the fact that it was nevertheless, or perhaps precisely because of this, so sporty to drive, offered an amazing amount of space and was also very inexpensive, were the cornerstones that elevated the zippy Englishman to the status of a legend. David Bowie's famous Mini completely made of chrome or as a film vehicle in Magical Mystery Tours by the Beatles - the Mini became an absolute cult object early on that everyone wanted to have.

The later three-time Formula 1 world champion and motorsport legend Nikki Lauda was also a Mini driver. In 1968, the 18-year-old won his first hillclimb races in Austria with a 1300 Mini Cooper S. Rarely does a car succeed in appealing to such a large target group without losing any of its individuality.

The big one among the small ones

A lot happened between the launch of the compact 848 cm3 Mini in April 1959 and the last Mini to leave the assembly line in October 2000. For example, the little car has become the best-selling British car, with 5,387,862 produced over several generations.

The equipment of the 585-kilogram two-door car from 1959 was initially very simple, if not exactly spartan. One only needs to think of the speedometer mounted centrally on the dashboard, which was both a kilometre gauge and a fuel gauge. But the Mini achieved what many car manufacturers dream of: constant recognition value, value retention and yet constant further development. 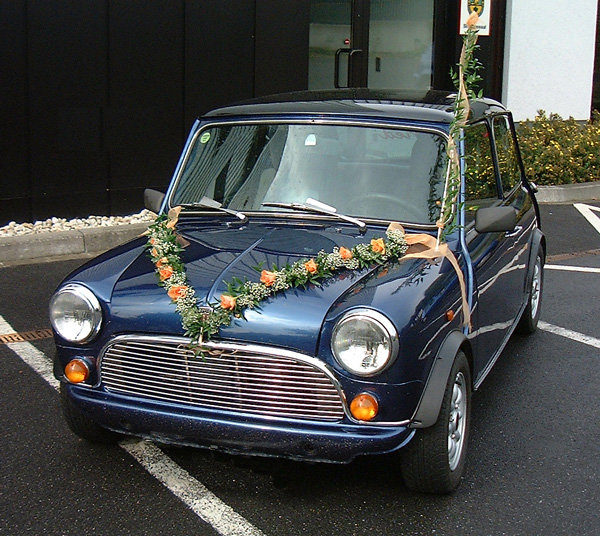 As you can see, there are as many highlights in the history of the little Englishman as there are enthusiasts! Before the final end of production in 2000, the Classic Mini experienced a lot. So let it spend more years on the road. With high-quality spare parts, professional maintenance and expert tips, this nippy car will have many more miles ahead of it.

In 2019, for example, a 1959 example of Austin in Tartan Red and in restored condition sold for a whopping €33,517 at auction from auction house Bonhams.

The minimalist design of Morris Mini-Minor and the Austin Seven has of course given way in favour of driving comfort, but the family-friendly two-door car is still very popular with lovers of classic vehicles! That's why you've come to the right place, because with Limora you'll find the right spare part for every classic Mini classic car. If not, please do not hesitate to contact us!